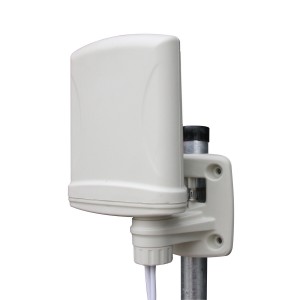 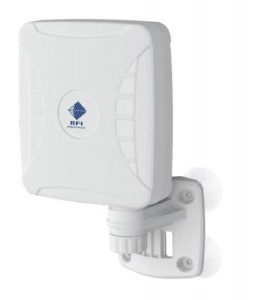 The radiation patterns of this antenna are omni-directional and exceptionally well controlled, further adding to the performance of the antenna. This makes the antenna perfect for most application areas, such as urban, rural, agricultural and commercial, to achieve the best possible coverage over a large area. The robust mechanical enclosure design makes the antenna weather, dust and vandal resistant and gives it an IP65 rating, suitable for harsh environments.

The LTE-XPOL-002-5G is the third generation of this very popular Cross Polarised (LTE-XPOL-002-V2), cellular band, 2×2 MIMO antenna. The antenna enclosure effectively looks the same as the second generation V2” but has been completely redesigned on the inside. We have used advanced metamaterial technology, making use of Artificial Magnetic Conductors (AMC) and new registered/patent pending radiator configuration, which is proving to yield exceptional improvements in bandwidth and gain. Radiation patterns of this antenna are exceptionally well controlled, further adding to the performance of the antenna. 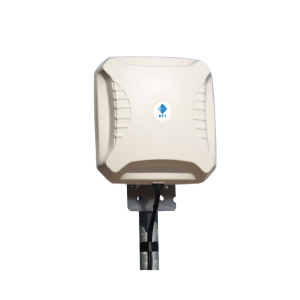